What's on your mind?

Turns out it its the 25th of each month ig

I had never used the feature but felt the need to try it out recently.

I transferred a few cars to see if what would happen so and see if they would be moved over and removed from my PSP garage or just importing (it is just importing).

It's cool you get to use them between games (or I transfer them to GT5 if he save and needing to swap PSPs deletes it if I can restore my garage to another save on GTPSP which I am going to test if I can do that or they prevent the player from doing so as they wanted to when people upgraded/used another PSP with the same memory card similar to how GT Sport/7 require online server saves though at least there your past progress is saved just not updated) and I get the career mode rewards and more are particularly designed but I do find it kind of sad.

As I find the grinding/some of the rewards to be repeats in both A and B spec rewards so they kind of end up just being useful to sell for credits unless I care for a different colour of that prize car or kind of useless and just fills up my garage.

Would have expected similar to the all Bronze License or Credits bonus from 2002 Concept back to GT3 but seems not.

Does anyone think they could have done a bit more with this and similar to the 2002 Concept but not imbalancing the game, or let us imbalance the game?

(even though compared to garage transfer with memory cards on GT2-4 was fine but they won't let you do that with GTPSP (removes your save when you swap PSPs with the same memory card) and I don't know about using GT5/6 on another PS3 saves or moving the hard drive out if it removes saves and progress). 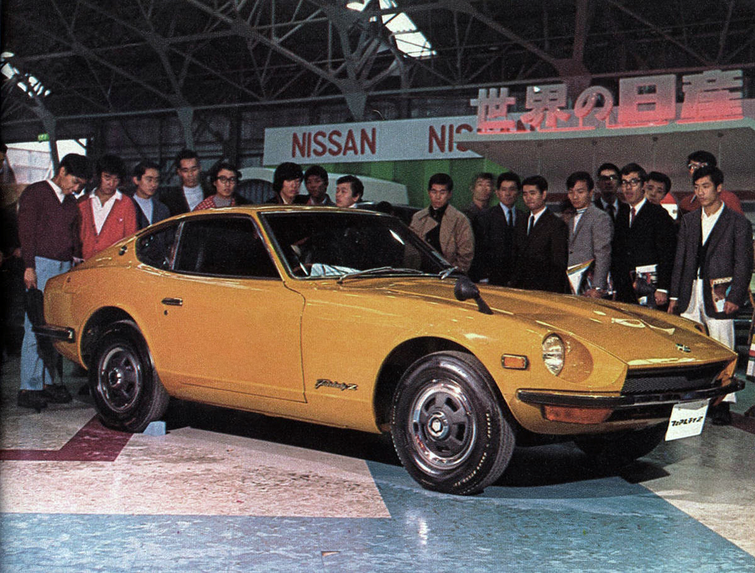 For Daily Race A, which is an N400 BOP race, I would recommend using a Porsche 911 GT3 (997) '09. The Toyota FT-1 Vision Gran Turismo Gr.3 is my choice for Daily Race B because Dragon Trail - Gardens has two long straights, but other cars such as the Volkswagen Beetle Gr.3, the Audi R8 LMS '15, and the Porsche 911 RSR (991) '17 will also perform similarly. Because the track used for Daily Race C, Red Bull Ring, is tight, and understeer can cause issues, I would use the Porsche Cayman GT4 Clubsport '16.

So im broke in gt6, and im trying to find a way to grind

Mine is the bmw i3. overpriced and slow.

Is it good time for rome? 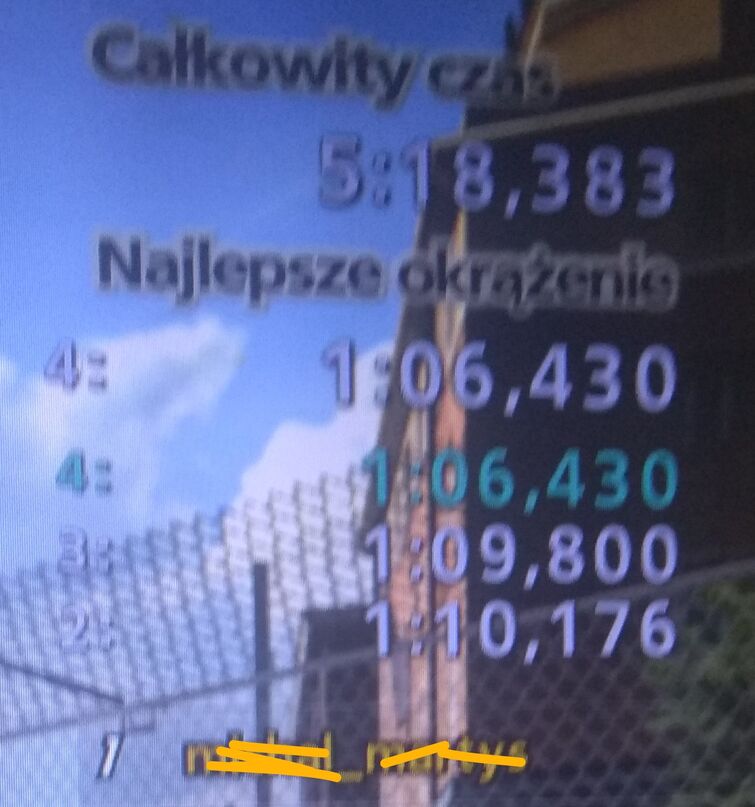 There is literally nothing about it on the fandom.

(Btw for people asking, Gran Turismo 6's Course Maker was an app that is no longer available on the App Store & Google Play.)

Hey, first time poster (and player) here. Just saw an older video about the free offer of 1M credits included in one of the updates. The ticket is expiring on 25th April. So for anybody reading this thinking they might buy Gran Turismo 7 this weekend, it’s definitely worth getting it before then.

Have any idea when the next update will be?

Which one of these 5 cars do you predict will return in gran turismo 7?

My relative bought a Ps5 just to play GT7