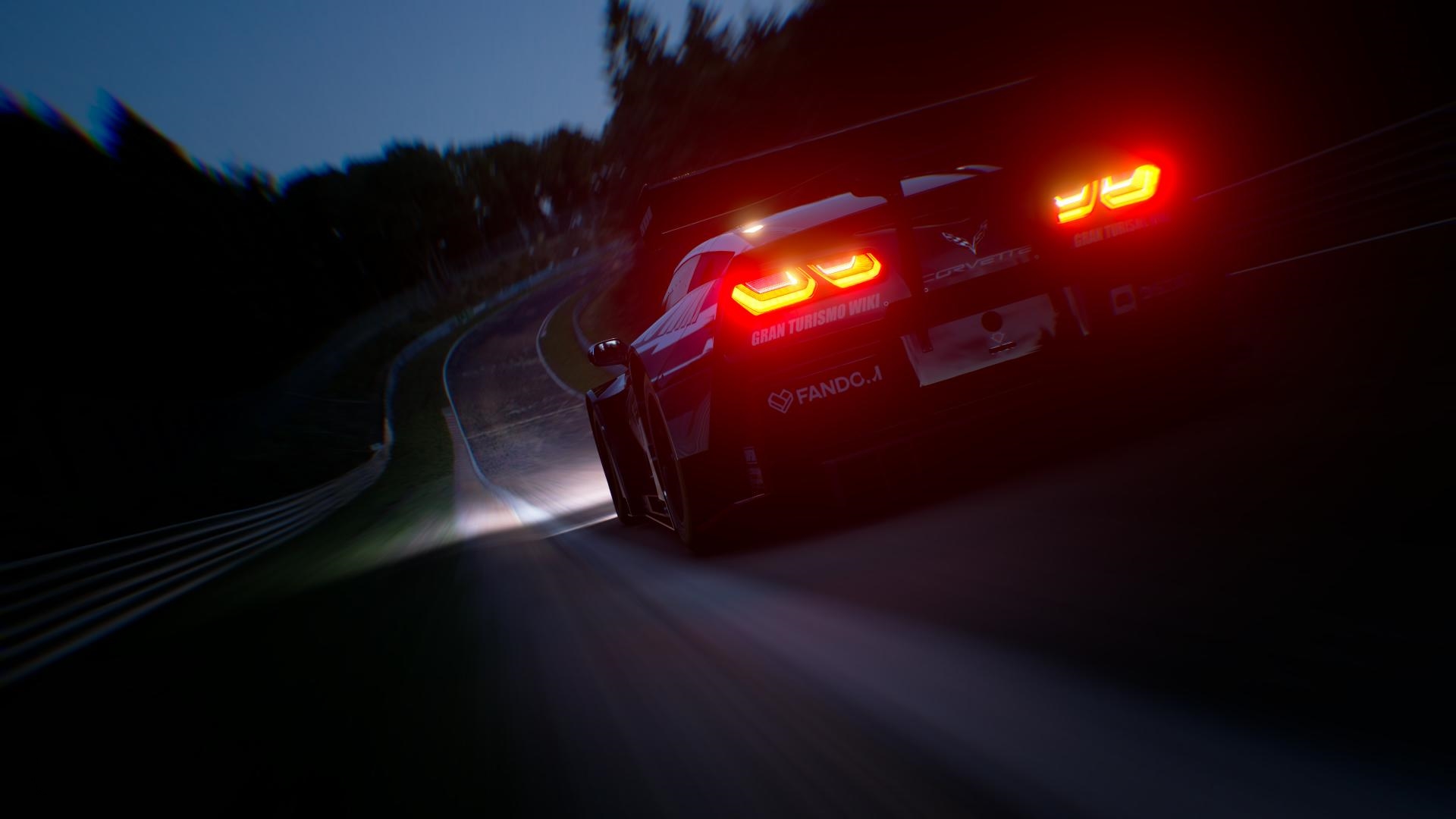 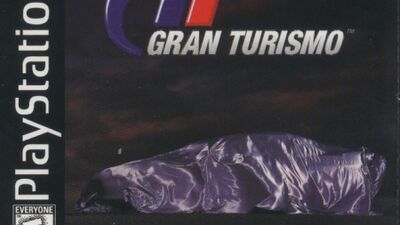 This page is for the PlayStation video game. For other uses, see Gran Turismo (disambiguation) Gran Turismo (commonly abbreviated to GT or GT1) is a racing game designed by Kazunori Yamauchi, and the first game in the Gran Turismo series. Gran Turismo was developed by Polyphony Digital and first... 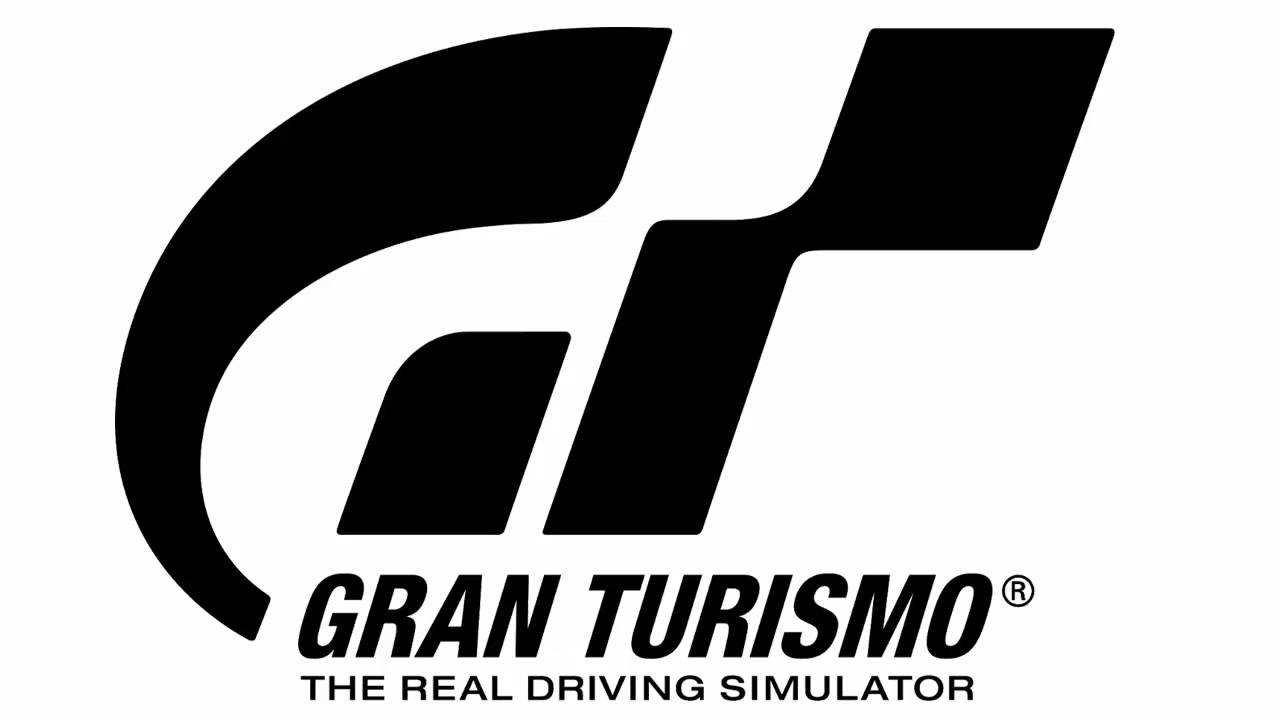