Start a Wiki
watch 02:27
The Loop (Games)
Do you like this video?
The AC Cars 427 S/C '66, also known as the AC Cobra MkIII or Shelby Cobra, is a two-door sports convertible coupe produced by AC Cars. It has featured in Gran Turismo 4, Gran Turismo PSP, Gran Turismo 5, and Gran Turismo 6.

"Only 31 of these cars were ever produced; a street spec Cobra with competition equipment."

The FIA Speed World Challenge, a world endurance championship in which the Shelby Cobra competed, differed from the GT Class in that an engine displacement limitation was not established.

In order to defeat their rival Ferrari in this series, Shelby American decided to mount a large displacement engine in their entry. At the time, Ford conveniently had their 7 L, 427 'Side Oiler', a pure racing engine for stock car racing. It was decided that the Cobra would be fitted with this engine, and the development of the Shelby Cobra 427 started near the end of 1964. Its prototype was completed in the spring of 1965.

The major problem that immediately arose was that in comparison to the 345 BHP produced by the 289 unit, the 427 Side Oiler produced roughly 493 BHP. Phil Remington, who was in charge of design at Shelby American, determined that the existing suspension would not be able to handle this much power. Therefore the characteristic side-mounted leaf suspension was abandoned and changed to a conventional double wishbone with coil dampers.

Incidentally, the 427SC is a road model with competition spec equipment, and there were only 31 of these cars that were built to this spec from the beginning.

This car can be bought at the AC Cars Dealership for 423,200 Credits.

Unlike its Shelby counterpart, this car is a Standard car and must be purchased from the Used Cars Dealership for 423,200 Credits as a Level 10 car.

This car can be purchased for 423,200 Credits. It is a simplified car. 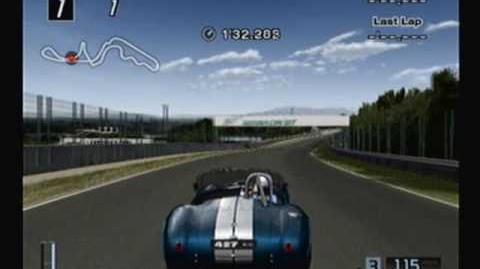 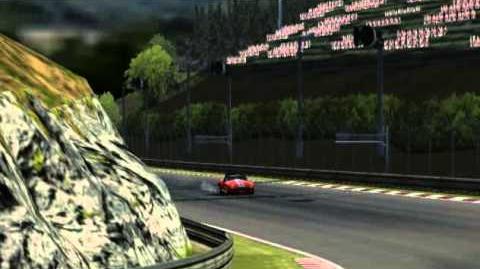 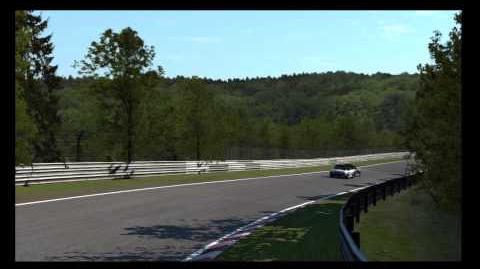 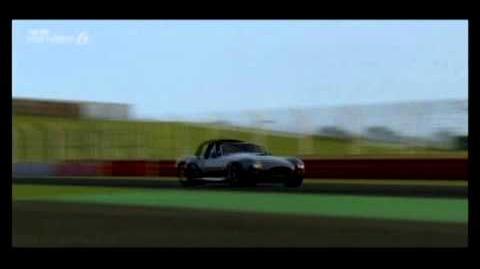 Retrieved from "https://gran-turismo.fandom.com/wiki/AC_Cars_427_S/C_%2766?oldid=143701"
Community content is available under CC-BY-SA unless otherwise noted.