Ten colors are available for this car:


The BMW Z4, like the convertible sports car it replaced before it, the Z3, was an immediate hit with the public when it was unveiled at the 2002 Paris Motor Show. But while the previous car featured a free-revving but fairly anemic 4-cylinder for its base engine, BMW opted to install their new roadster with a peppy 2.5-liter inline-6 (a larger, more powerful 3-liter inline-6 was also available).

The exterior styling strongly reflected the unique style of Chris Bangle, the controversial chief designer. The flowing fenders and the Z-shaped press line embossed into the sheet metal in front of the doors were major features that distinguished the car.

Because the chassis and body were an all-new development from the ground up, an optimum front/rear weight distribution (50.3/49/7) was achieved. It is amazing that the torsional rigidity of the new car was triple that of the previous car, this structural stiffness achieved while reducing the overall weight of the Z4 by a full 25 kg.

The basic format of the suspension - struts in the front and multi-links in the rear - was carried over from the 3 Series of the era (E46). But every other aspect of the car was new and on the cutting edge of technology, including BMW's first electric power steering, DTC (a supplementary feature of the traction control) and DDC, which changed the steering feel and throttle relationship in sports mode and normal driving.

This car can be bought at the BMW New Cars Dealership for 75,610 Credits.

This car can be purchased at the BMW dealership for 38,600 Credits.

As a Premium car, the BMW Z4 '03 can be purchased from the Dealerships for 38,600 Credits. It is a Level 2 car. A Standard version of this car can be imported from Gran Turismo PSP, but its use is limited to Arcade Mode only.

This car can be purchased for 38,600 Credits. It is a detailed car. 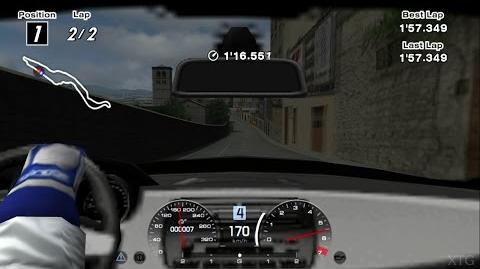 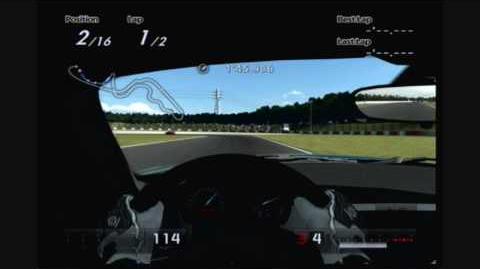 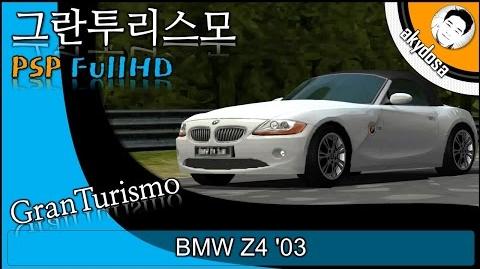 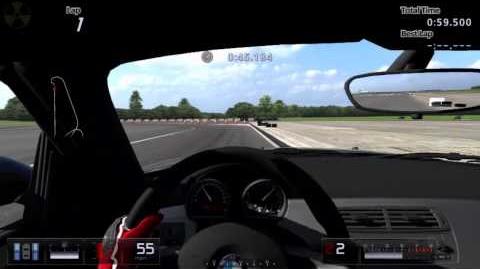 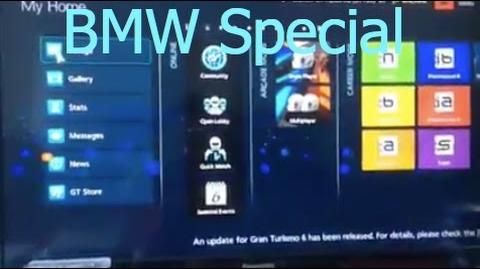 Retrieved from "https://gran-turismo.fandom.com/wiki/BMW_Z4_%2703?oldid=141777"
Community content is available under CC-BY-SA unless otherwise noted.