Eight colors are available for this car in Gran Turismo 2:

Eighteen colors are available for this car in Gran Turismo 4 and onwards. Unlike GT2, the stripe color is not listed:

"The most popular of the 1st generation Camaros, because of its looks and speed."

The sole purpose Chevrolet decided to produce the Camaro was to beat the Ford Mustang at the dealerships, and to dominate the SCCA Trans-Am series that Chevy had competed in since 1967.

In the days when "win on Sunday, sell on Mondays;" was the norm, Chevrolet put a grand effort into racing, most notably the Trans-Am series, and the creation of the Camaro gave them excellent foundation to build a race car. The Camaro Z28 was the result of Chevrolet to meet homologation requirements for the Trans-Am series.

Thus, the Z28 was a potent production car, one powered by 302 cubic inch (4949cc) OHV V8 that spit out 290HP. The engine naturally could be tuned to produce much more. Because SCCA rules stated that no changes could be made to the cylinder block and heads, the engines were equipped with racing-tuned parts from the very start.

Also, the racing car bodies were forced to conform to street specs, so the 1969 road car was equipped with a lighter fiberglass bumper and a cowl induction that led fresh air into the carburetor.

The Z28 also featured four-wheel disc brakes taken from the Corvette. This option, at over $600, was incredibly expensive at the time. The Z28 marked the epitome of the Camaro brand, and the original 1967 Z28 is now considered a classic, sought by muscle-car collectors all over the world.

This car can be bought at the Chevrolet dealership in South City for 37,420 Credits.

This car can be bought at the Chevrolet Legendary Cars Dealership for 65,000 Credits.

This car can be bought at the Chevrolet dealership for 65,000 Credits. This is only for the Premium version, while the Standard version is also available by importing this car from Gran Turismo PSP, but this version can only be used on Arcade Mode. Both cars are Level 5.

This car can be purchased for 65,000 Credits. It has a detailed interior.

This car can be purchased in the Chevrolet section of Brand Central for 100,000 Credits. 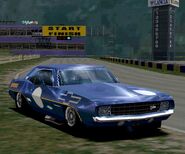 The Premium version of the Chevrolet Camaro Z28 '69 as it appears in Gran Turismo 5 and Gran Turismo 6. Note the Goodyear tyre branding. 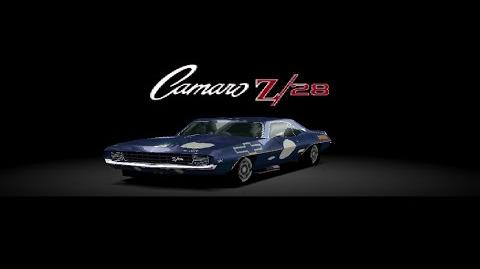 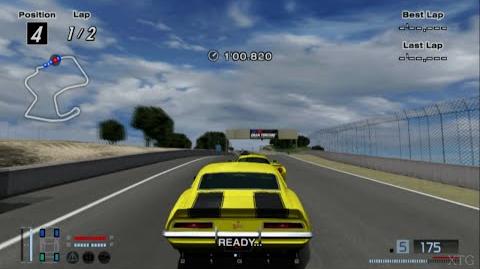 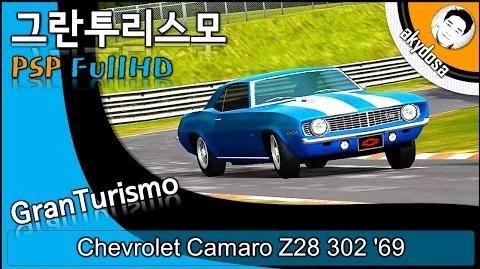 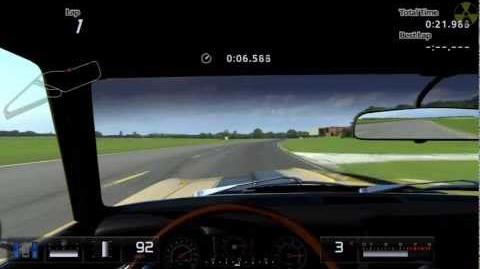 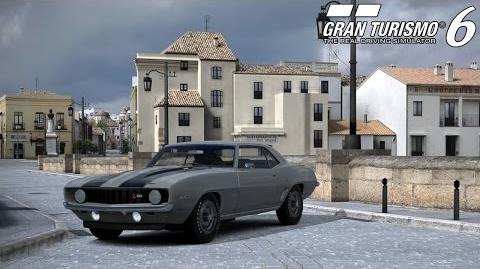 Retrieved from "https://gran-turismo.fandom.com/wiki/Chevrolet_Camaro_Z28_302_%2769?oldid=154011"
Community content is available under CC-BY-SA unless otherwise noted.