The Ferrari Dino 246 GT '71 is an Italian sports car built by Ferrari. It was first introduced in Gran Turismo 6. It is also available in Gran Turismo Sport, where it was added as part of Update 1.32, released on January 17, 2019.

Thirty-one (forty-eight in GT Sport) colors are available for this car. Below is a list of colors selectable in all games:

The following colors are only available in GT6:

The following colors are only available in GT Sport:

"A special road car named after Alfredo 'Dino' Ferrari, the son of Enzo, who passed away at the young age of 24."

Ferrari had experienced plenty of success in motorsports with its mid-engine layout machines, but in 1968, the company decided to finally release a road-goiing car incorporating this tried-and-true racing technology. The result was the Dino 206GT, a beautiful Berlinetta with a flowing all-aluminum body and a 1,987 cc aluminum V6 under the hood, which marked a change from Ferrari's traditional use of V12s. Another fact worth noting is the car was not marketed with the Ferrari's traditional name, being sold as the "Dino," as if it were a model from a different brand.

"Dino" was the nickname of founder Enzo Ferrari's eldest son, the engineer Alfredo Ferrari, who tragically died at the tender age of 24. The 65-degree DOHC V6 found in the car that bears his name was an idea he proposed while in the hospital. It proved successful in race cars from 1957 on, and part of the reason the Dino 206GT was created was to homologate the F2 engine.

Receiving a makeover in 1969, the Dino GT became the 246GT. Because of the high cost and difficulty to produce the aluminum body, the new one was made of steel, while the engine and block construction were not of cast iron. To compensate for the increase in weight, displacement was increased to 2,418 cc, with output and torque improved from 182 BHP/129.4 lb-ft to 192 BHP/166.3 lb-ft. Thus, the car achieved a top speed of 146 mph. Another major improvement was a longer wheelbase that improved stability and improved handling performance.

The car can be purchased at the Ferrari dealership in the Europe section of Car Dealership for 90,000 Credits. It is a detailed car.

This car can be purchased in the Ferrari section of Brand Central for 500,000 Credits. 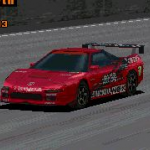 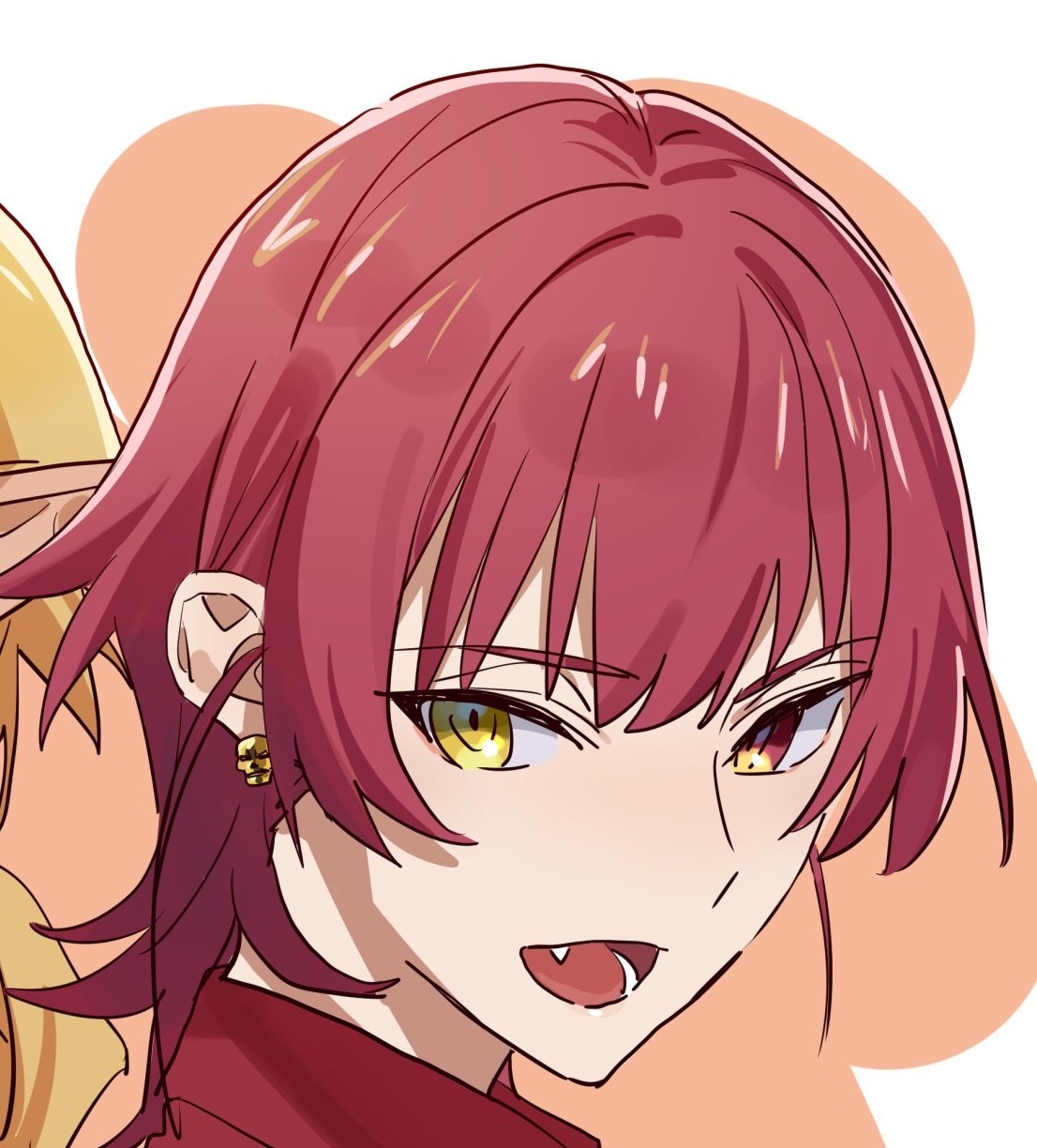 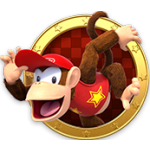