All of these tracks, with the exception of Test Course, can be raced in the reverse direction. The Clubman Stage Route 5, Special Stage Route 5 and Route 11 courses can also be driven in time trial style in a special "GT HiFi" high-definition mode that is unlocked by completing the GT World Cup. 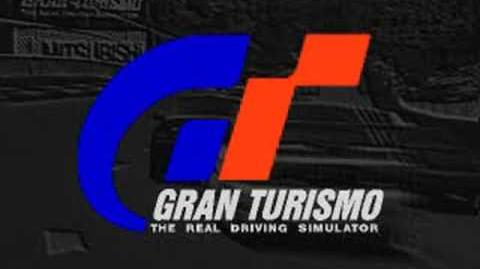 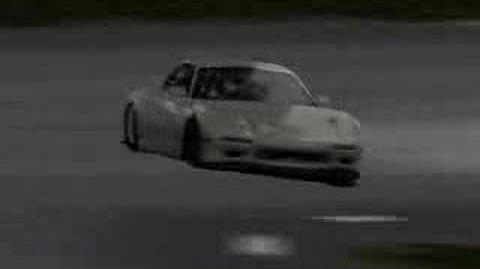 Retrieved from "https://gran-turismo.fandom.com/wiki/Gran_Turismo_(PlayStation)?oldid=150041"
Community content is available under CC-BY-SA unless otherwise noted.