Gran Turismo 2 (commonly abbreviated to GT2) is a driving simulator / racing game for the Sony PlayStation. Gran Turismo 2 was developed by Polyphony Digital and published by Sony Computer Entertainment in 1999. The games serves as a sequel to Gran Turismo. It was well-received publicly and critically, shipping 1.71 million copies in Japan, 20,000 in Southeast Asia, 3.96 million in North America, and 3.68 million in Europe for a total of 9.37 million copies as of April 30, 2008, and eventually becoming a Sony Greatest Hits game. The title received an average of 93% in Metacritic's aggregate.

Gran Turismo 2 is fundamentally based on the racing game genre. The player must maneuver an automobile to compete against artificially intelligent drivers on various race tracks. The game uses two different modes: Arcade and Simulation. In Arcade mode, the player can freely choose the courses and vehicles they wish to use. However, the Simulation mode requires the player to earn driver's licenses, pay for vehicles, and earn trophies in order to unlock new courses. Gran Turismo 2 features nearly 620 cars and 27 race tracks.

Unlike its predecessor, the player can race events separately, instead of a tournament with multiple races, and the player is no longer able to qualify for starting grid position. It also featured all-new rally racing, in which winding dirt tracks are challenged. An example is the winding Pikes Peak which has 2 variations, Hill Climb and Downhill.

As well as being the first Gran Turismo game to support DualShock vibration, it also came with support for Namco's NeGcon controller. This also made it compatible with many third-party steering wheel controllers that used the NeGcon controller system as it was much better suited to driving games than the Dual Analog/Dual Shock analog sticks.

As a large expansion on what Gran Turismo brought to the table, Gran Turismo 2 takes a further step into the real world. This includes both featured circuits and race cars.

After the unexpected success of the first game, lead developer Kazunori Yamauchi planned to make Gran Turismo 2 "an even better product". Sony Computer Entertainment America (SCEA)'s marketing director (Ami Blaire) had high hopes, stating that "the overwhelming and continuing popularity of Gran Turismo clearly positions Gran Turismo 2 to be one of the hottest titles available for the holidays and beyond". Jack Tretton (sales vice president of SCEA) had similar enthusiasm, expecting Gran Turismo 2 to "fly off the shelves faster than the original, continuing the momentum of this incredible franchise".

Upon the game's release, players shortly found various errors and glitches. SCEA did not ignore the outcry, and offered a replacement if any problems occurred.

Partnership with the Seiko CorporationEdit

In 1999, Kazunori Yamauchi approached the Japanese company Seiko, a manufacturer of clocks and watches, and other small electronics and jewelry items, to inquire on a sponsorship for the release of Gran Turismo 2. The deal would provide a cash infusion to Yamauchi's small development team in exchange for a minimal portion of every game sold (a royalty) being paid to the Seiko Corporation. Seiko agreed to provide expertise regarding the usage of accurate timing during race events, and advertised their logo at the bottom of every end-of-event and replay screen, where the message "Powered by SEIKO" can be seen, among other small billboards around various tracks.

Gran Turismo was well-received critically, achieving many positive reviews. GameSpot rated it 8.5 out of 10, recommending it to any gamer, car enthusiast or not.

There were a few glitches in early versions of GT2 that could interrupt gameplay and corrupt saved games (e.g., A player's entire garage getting erased after more than 8 records were set in Machine Tests). Sony later openly admitted that the game was rushed to the market to be on shelves in time for the holiday season, and arranged to exchange affected games for newer versions.

Gran Turismo 2 is the only game in the main series which doesn't feature an option to preview race background music. While music information can be viewed in the "Licensor Credits" section, this does not actually inform the player which song titles go with which audio.

The songs on the intro video are My Favorite Game by The Cardigans for the NTSC-U and PAL versions (the PAL version featuring the Faithless remix of the song), and Moon Over the Castle for the NTSC-J version, which is considered the Gran Turismo series theme tune. 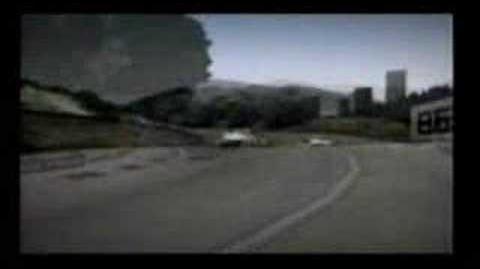 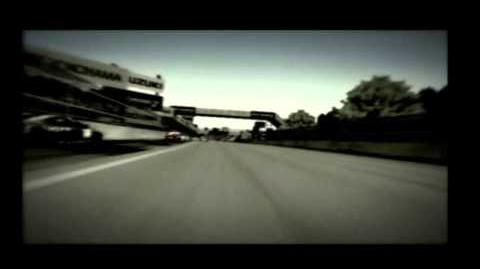 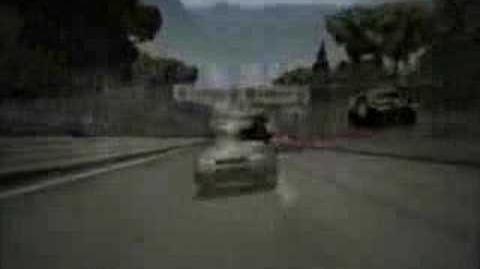 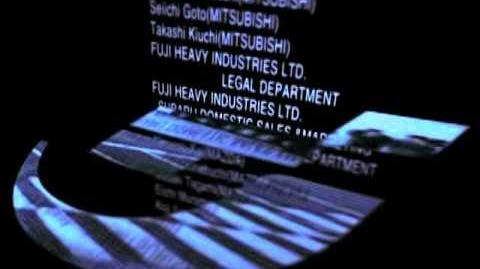 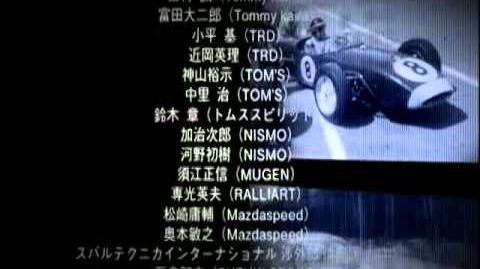 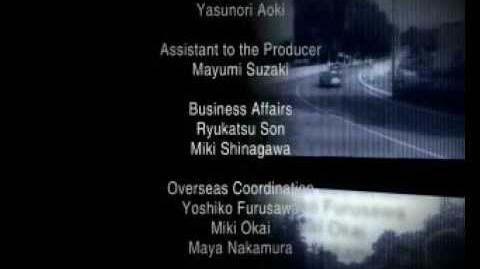 Gran Turismo 2 Ending - Europe
The Ending movie from the European version, note that there is only one ending movie in this region 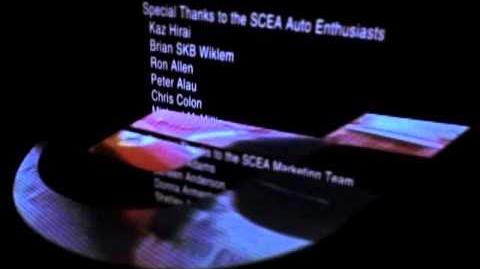 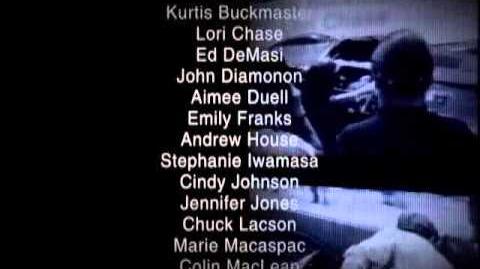 Retrieved from "https://gran-turismo.fandom.com/wiki/Gran_Turismo_2?oldid=150040"
Community content is available under CC-BY-SA unless otherwise noted.