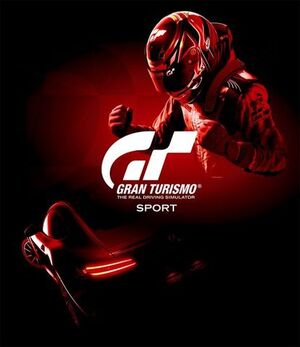 Gran Turismo Sport is a racing video game developed by Polyphony Digital and published by Sony Interactive Entertainment. It was announced during the 2015 Paris Games Week and is the thirteenth game overall in the Gran Turismo series and the first game to be released for the PlayStation 4. It was launched worldwide in October 2017. A notable aspect in the game is that it is supported by the official governing body of motorsport, the Fédération Internationale de l'Automobile (FIA). As such, they sponsor the multiplayer events found in the game. 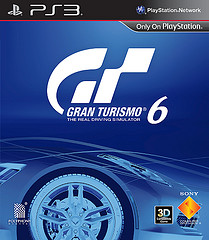 Gran Turismo 6 is the sixth main game in the Gran Turismo series, the second released for the PlayStation 3. Announced by Polyphony on May 2013, it was released 6th December 2013 for Europe, the Middle East, and North America. The game also featured micro-transactions for in-game credits up to March 28, 2018.

Deep Forest Raceway is one of the available tracks in the Gran Turismo Series. It first appears in the original Gran Turismo, and features in every main game since, with the exception of Gran Turismo Sport.

The High Speed Ring is an original track from the Gran Turismo series. This track is very iconic to the GT series, having appeared in every mainline game except Gran Turismo 3: A-Spec and Gran Turismo Sport,

Grand Valley Speedway is a fictional course that appears in all main Gran Turismo games to date except Gran Turismo Sport. Its reputation for fast, technical turns makes it one of the most well-known fictional tracks in the series.

Trial Mountain Circuit is a 2.5-mile circuit run on tarmac which appears to be set in a forest clearing within a mountainous area. 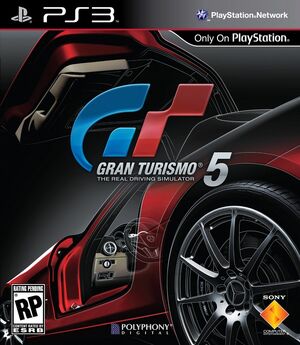 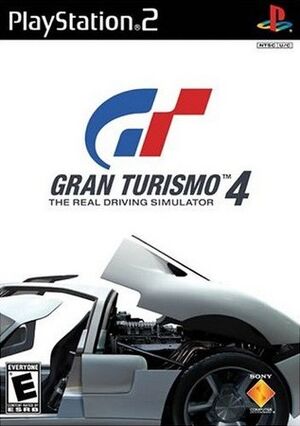 Gran Turismo 4 (often abbrieviated as GT4) is a racing video game for Sony PlayStation 2 which is published by Polyphony Digital. It was released on December 28, 2004 in Japan and Hong Kong, February 22, 2005 in North America, and March 9, 2005 in Europe, and has since been re-issued under Sony's 'Greatest Hits' line. Gran Turismo 4 is one of only four titles for the PlayStation 2 that is capable of 1080i output, one of them being Tourist Trophy which was also created by Polyphony Digital.

Join the community on Discord! Get awesome benefits like voice chat with other GTW members, videos, screenshots, a music player for your races, and more!
Just click here to connect!
Founded on May 20, 2008 by Greg Pass, but driven by our incredible worldwide community of Gran Turismo fans and car lovers everywhere.
Administrators | Rules and Policies
Community content is available under CC-BY-SA unless otherwise noted.
Advertisement