The Holden Commodore SS '04 is a Road car produced by Holden. It appears in Gran Turismo 4, Gran Turismo 5, and Gran Turismo 6. Although not stated in any game, this car is based on the VY-series Commodore, actually launched in 2002.

The player can pick five colors upon buying this car:

"Powered by a Corvette V8; experience the thrill of the thundering engine."

There are two similarities between the Chevrolet Corvette and the Holden Commodore SS. One is that both cars were made by General Motors, and the other, they came powered by the same 5.7-liter V-8, mated to a 6-speed manual transmission.

Think of the Commodore SS, released in 2002, as a family-sedan version of America's favorite sports car because although it has four doors and seating for five, the car's engine gives it a definite mean streak. In the Commodore SS's case, the powerplant produces a rear-tire smoking 335 HP and 354.4 ft-lb of torque. This allows the big sedan to run to 62 mph in 5.8 seconds, to the 400-m mark in 13.9, and reach a top speed of 155 mph.

Inside the sheet metal, the Commodore SS sported an interior with plenty of luxury features that included power seats, ideal for the family man or woman. The Commodore SS's high level of performance, comfort, and packaging made it the vehicle of choice for Australia's highway patrol. It even set the record in a highway-touring race around the continent, covering the 15,000-km distance in just six and a half days.

This car can be bought at the Holden dealership for 40,430 Credits.

As a Standard car, the Holden Commodore SS '04 can be purchased from the Used Car Dealership for 36,982 Credits. It is a Level 7 car.

This car can be purchased for 40,430 Credits. It is a simplified car.

The Holden Commodore SS '04 as it appears in Gran Turismo 4. The license plates of this car originally had "SS" text in this game, referencing the car's trim level. Said text was retained in Gran Turismo 5, but was replaced with "Holden" text in Gran Turismo 6.
Add a photo to this gallery 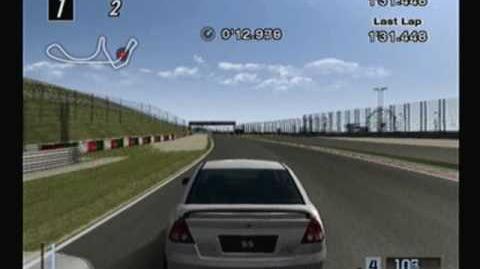 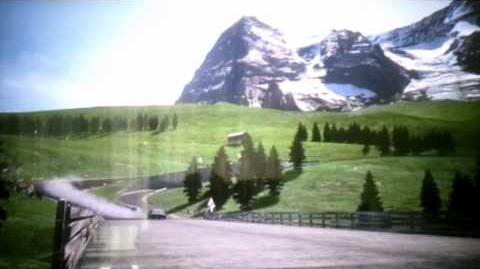 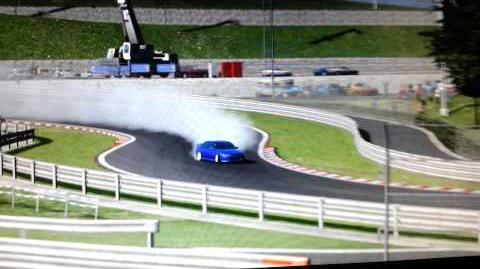 Retrieved from "https://gran-turismo.fandom.com/wiki/Holden_Commodore_SS_%2704?oldid=141761"
Community content is available under CC-BY-SA unless otherwise noted.