The Honda BEAT '91 is a kei car produced by Honda. It appears in every main Gran Turismo game to date since Gran Turismo 2, with the exception of Gran Turismo 3: A-Spec. Although not initially available in Gran Turismo Sport, it was later introduced as part of Update 1.23, released on July 30, 2018, and Gran Turismo 7.

There are four colors available for this vehicle:

This car can be bought at the Honda Used Cars dealership for around 9,300 Credits.

The player can unlock this car by completing the lesson #18 in the Driving School area.

This car can be bought at the Used Car Showroom (Early '90s) for around 4,800 Credits. The exact price of the car may vary depending on the mileage.

As a Standard Car, this car can occasionally be bought at the Used Car Dealership for around 11,000 Credits. The exact price of the car may vary depending on the mileage. It is a Level 0 car.

This car can be purchased for 13,800 Credits. It is a simplified car.

This car can be purchased in the Honda section of Brand Central for 13,800 Credits. 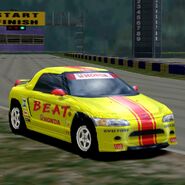 The vehicle banner as it appears in Gran Turismo 4, note of the "Midship Amusement" text added. 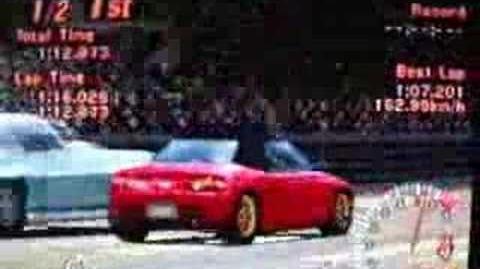 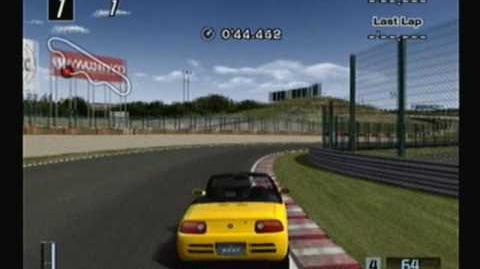 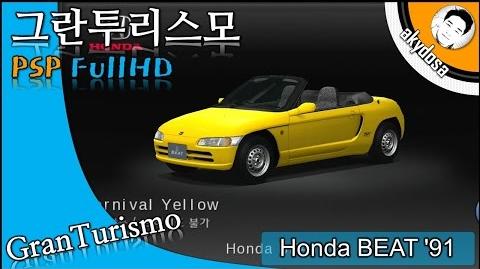 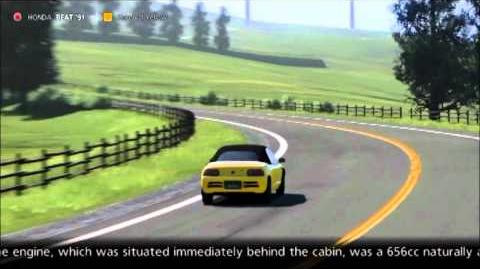 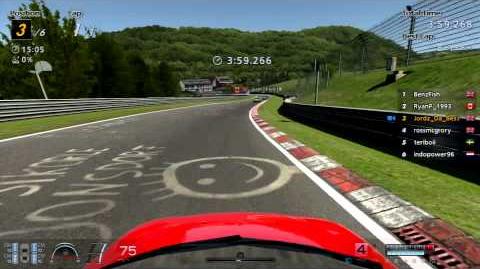