A legend was born in September 1992 when Mitsubishi took the covers off a new machine that would take the place of the heralded Galant in the WRC. With the compact body of the Lancer and technology lifted off the WRC Galant VR-4, the Lancer Evolution represented the pinnacle in sports-sedan performance.

At the heart of the new car was the 4G63, a turbocharged 2.0-liter DOHC inline-4 that pumped out 247 HP and 227.8 ft-lb of torque. This allowed the Lancer Evolution to accelerate like a sports car, while its all-wheel-drive system helped make it one of the best handling cars in the world.

Just one year later, in December 1993, Mitsubishi unveiled the Lancer Evolution II, whose engine output was increased to 256 HP. A loyal following of the car soon developed, and they started referring to the hot Mitsubishi as the "Lan Evo".

The third-generation Lan Evo III came in January 1995, highlighted by its new exterior styling, which accounted for better aerodynamics. Large openings in the front bumper and a flashy rear spoiler were obvious hints of the car's intent: racing. The same 4G63 continued to power the car, with compression ratio raised to 9.0, allowing the turbocharged four-cylinder to crank out 266 HP. Tweaks were made to the suspension, too, making this third-gen variant the most popular of all Lan Evos to date.

This car can be purchased at the Mitsubishi Used Cars Dealership for around 12,000 Credits.

This car can be bought at the Used Car Showroom (Early '90s) for around 14,400 Credits. The exact price of the car may vary depending on the mileage.

As a Standard car, the Mitsubishi Lancer Evolution II GSR '94 can be purchased from the Used Car Dealership for 22,326 Credits. It is a Level 3 car.

This car can be purchased for 28,980 Credits. It has a simple interior. 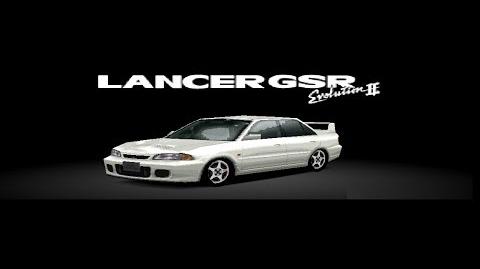 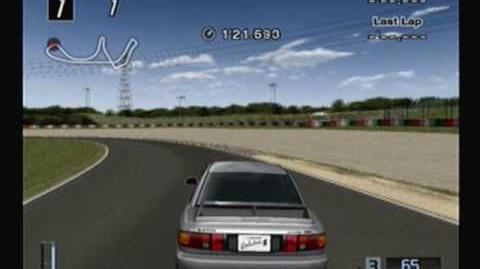 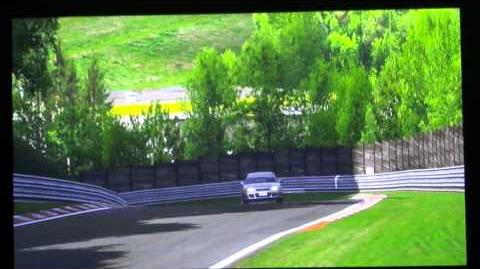 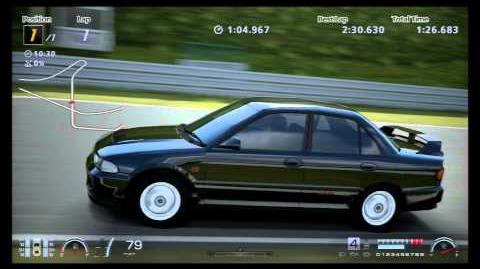 Retrieved from "https://gran-turismo.fandom.com/wiki/Mitsubishi_Lancer_Evolution_II_GSR_%2794?oldid=144053"
Community content is available under CC-BY-SA unless otherwise noted.