The Nissan 240SX '96 is a Road car produced by Nissan. It appears in every mainline game since Gran Turismo 2, with the exception of Gran Turismo Sport.

This car can be purchased at the Nissan Used Car Dealership for around 6,000-9,000 Credits. In this game, this car appears as the 240SX Fastback Type X.

Like in GT2, this car appears as the 240SX Fastback Type X, and can be bought at the Nissan dealership for 24,980 Credits. This is only possible in the NTSC-U version of the game. It's also one of the available B Class cars to use from the start in Arcade Mode.

This car can be bought at the Used Car Showroom (Early '90s) for around 12,500 Credits. The exact price of the car may vary depending on the mileage. It is only possible in the NTSC-U version of the game. 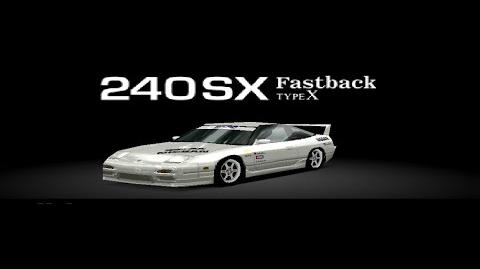 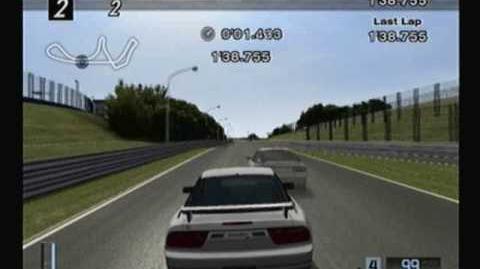 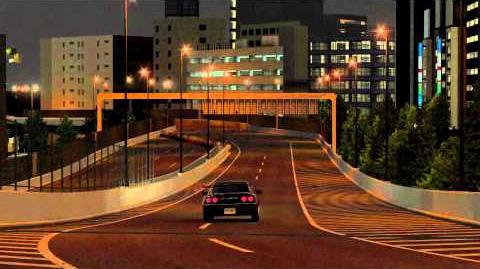 A Nissan 240SX '96 with racing modifications applied.
Add a photo to this gallery

Retrieved from "https://gran-turismo.fandom.com/wiki/Nissan_240SX_%2796?oldid=152772"
Community content is available under CC-BY-SA unless otherwise noted.