Watch out Corvette, Ferrari and Aston Martin; the GT1 class in the 24 Hours of Le Mans just became a little more interesting. The R35 GT-R created a firestorm of anticipation when it was announced that Nissan's sports car icon would be mounting a comeback for 2007. The earliest prototype for this model dates back to the 2001 Tokyo Motor Show, where it announced itself to the world simply as the GT-R Concept. It is from this original prototype that Gran Turismo decided to base its competition-version of the Nissan GT-R, called the Concept Le Mans Race Car.

This car was envisioned to enter and compete in the 24 Hours of Le Mans, but the basic body design hasn't changed from that of the 2001 concept GT-R's original design. The car was given a new large front grille (one that looks very similar to the large, open grille design of many of today's Audi road cars), along with bulging new fenders all around. This new body is quite wide and low to the ground, measuring 187.9 inches long, 83.6 inches wide and 52.7 inches high.

Its engine is a VQ35-type 3.5-liter twin-turbocharged DOHC V6 that belts out 591 HP. Rounding out our redesign is an FIA-certified roll cage and a repositioning of the driver's seat; it has been moved back slightly in an effort to aid overall weight distribution.

The player can unlock this car by getting the gold medal in the fifth Course License test, held at Autumn Ring.

This car can be only won from the Dream Car Championship at Extreme event.

It can also be obtained after finishing 1st in the Suzuka 1000km in A-Spec.

The Nissan GT-R Concept LM Race Car as it appears in Gran Turismo Concept. It has different sponsors on the sides (more specifically, the car has Unisia Jecs, Calsonic, Xanavi and Zexel logos instead of the Potenza, Yutoriro, Sparco and Motul logos seen in the later games). Also, the car has "24 Heures du Mans" stickers, which are a reference to the participation of the Nissan R391 at the 1999 24 Hours of Le Mans (said stickers were later replaced with "Gran Turismo 4" logos from Gran Turismo 4 onwards). Not coincidentally, the livery of this car is based on that of the Nissan R391.
Add a photo to this gallery 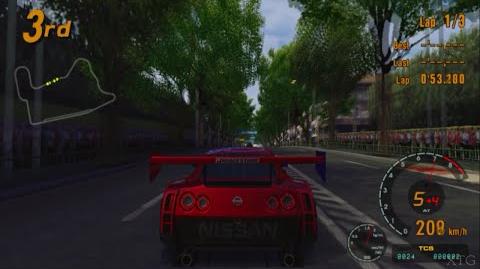 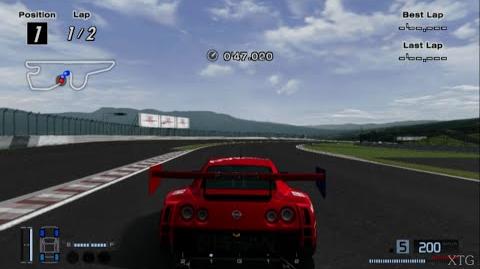 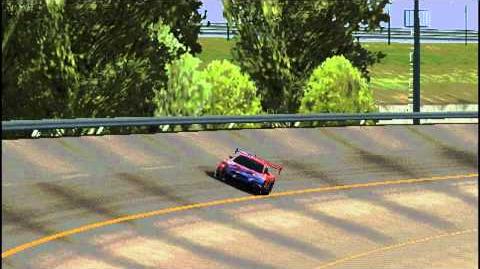 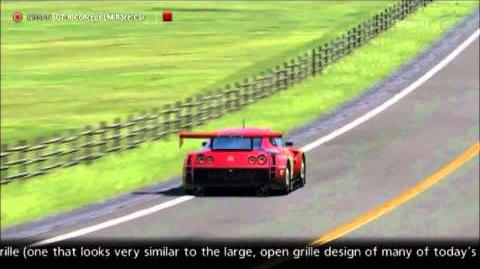 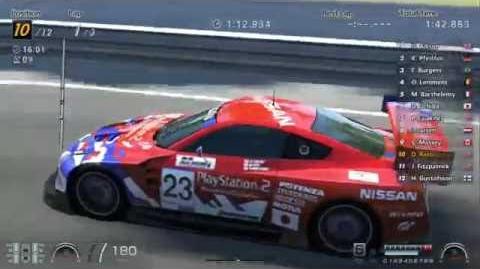 Retrieved from "https://gran-turismo.fandom.com/wiki/Nissan_GT-R_Concept_LM_Race_Car?oldid=149670"
Community content is available under CC-BY-SA unless otherwise noted.