The Peugeot 206 Rally Car '99 is a Rally car produced by Peugeot. It appears in every main Gran Turismo game to date since Gran Turismo 2, with the exception of Gran Turismo Sport.

The car appears to be the #14 driven by Francois Delecour, who achieved a 16th place finish in the 1999 WRC season's Driver's Championship.

"The 206-based WR car that rewarded their return to the WRC, after a 12 year hiatus."

After a 12-year absence from the WRC, French automobile manufacturer Peugeot decided that it was high time for them to return the most popular form of off-road motorsports in the world. The company chose to race their compact 206 model...and made the WRC regulations work to their advantage.

The WRC rulebook at the time states that a vehicle must be at least 4 meters in length to be eligible, but the commercially-available 206 did not meet this requirement, so Peugeot sold a limited-edition 206GT, one with a longer bumper, to clear this hurdle.

The 2.0-liter turbocharged inline-4 in the 206WRC racer produced 300 HP, biggest innovation with this machine was its gearbox. The engine compartment was too tight to accommodate a turbo and AWD, so the engineers cleverly placed the gearbox longitudinally behind a now transversely-mounted engine. These engineering complexities led to difficulties for the 206WRC in the early going, but also meant that the French car would have a performance advantage over its adversaries once the technical problems were ironed out. The car proved extremely quick because of its short wheelbase and excellent balance, due to the longitudinal gearbox, especially on the countless tight roads that many rallies were known for. In its first year, driver Marcus Grönholm and his 206WRC won five of the last seven races, winning the Driver's Championship, while Peugeot took the Manufacturer's title in 2000.

In Gran Turismo 2, the Peugeot 206 Rally Car '99 can be bought at the Peugeot Special Cars Dealership in West City for 500,000 Credits. In addition, this car is one of the rally cars that are available from the start in Arcade Mode.

This car can be bought at the Peugeot dealership for 350,000 Credits. It can also be won by completing the Rally of Alps event.

The Peugeot 206 Rally Car '99 as it appears in Gran Turismo 2. Aside from the Clarion and Esso Ultron logos being made less readable, the car lacks the driver number. It also has different rims, having 8-spoke rims as opposed to the 5-spoke rims seen in the later games.

The Peugeot 206 Rally Car '99 as it appears in the NTSC-U version of Gran Turismo 2. Due to the non-existence of Esso in the United States, all the references to Esso are changed to Exxon.

The Peugeot 206 Rally Car '99 with Exxon branding as seen in Gran Turismo 6. In subsequent games, starting from the NTSC-U version of Gran Turismo 3: A-Spec, an additional Exxon logo can be found on the doors, in place of an Esso Ultron logo. 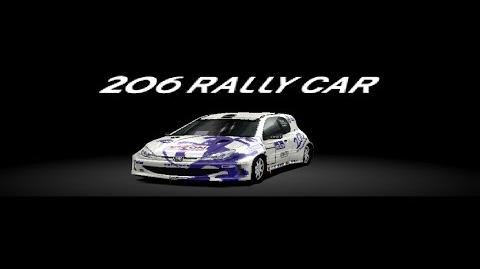 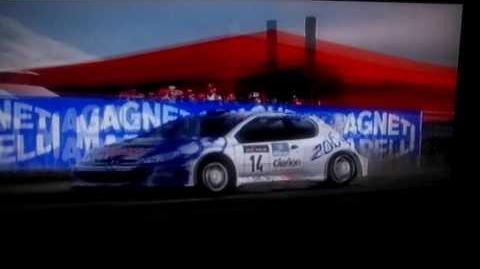 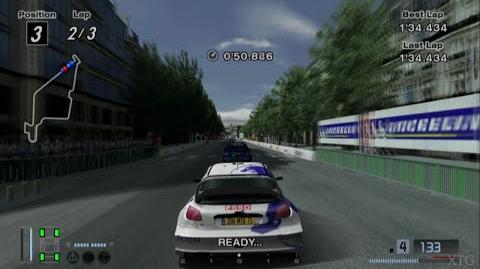 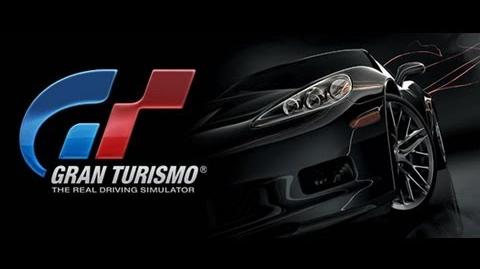 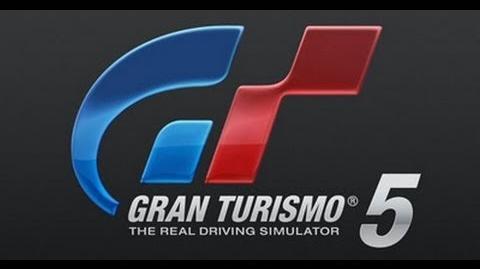 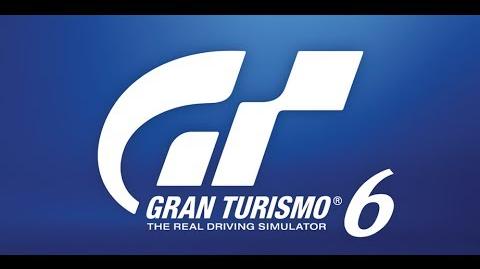