The RUF 3400S '00 is a Road car produced by RUF. It appears in every main Gran Turismo game to date since Gran Turismo 3: A-Spec, with the exception of Gran Turismo Sport.

Twelve colors are available for this car, they are unnamed in the games:

"A fully-complete machine that mounts a 911 engine in the Boxster."

While knowledgeable car enthusiasts are quick to lump Ruf Automobile into the "tuner" category, the truth is that the Porsche-based machines developed by master automotive craftsman Alois Ruf in his native Deutschland are certified as coming from a full-bore automotive manufacturer.

Regardless of which side of the debate you may stand, there's no denying that the 3400S is an infinitely more refined machine than the stock Porsche Boxster.

Ruf technicians performed a heart transplant by substituting the capable stock Boxster powerplant with a Ruf massaged 3.4-liter flat-6 sourced from the roadster's big brother, the Porsche 911, that made 306 HP at 6800 rpm and peak torque of 275.4 ft-lb at 4750 rpm, thanks to the engine's high 11.3:1 compression ratio and dual Ruf Performance System exhaust.

The company then performed a full-tilt handling upgrade with the addition of a Ruf Sports System package that includes an upgraded suspension, along with ventilated disk at all corners that employed new monoblock 4-piston brake calipers up front and stylish new 5-spoke wheels shod with Pirelli P Zero Asimetrico tires that featured a wide footprint of 255/40ZR-18s at the bow, and 265/35ZR-18s at the stern.

This Ruf's aesthetics take a further departure from Porsche's Boxster thanks to attractive optional exterior features including a front spoiler, side skirts, and aerodynamically-enhanced side mirrors.

This car can be bought at the RUF dealership for 76,740 Credits. It can also be won by winning the German Touring Car Championship in the Amateur League where it has a 25% chance of being won.

This car can be bought at the RUF New Cars Dealership for 77,730 Credits.

This car can be purchased for 77,730 Credits. It is a simplified car. 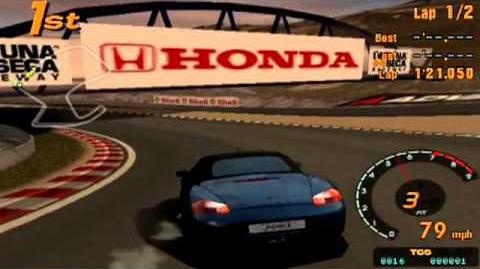 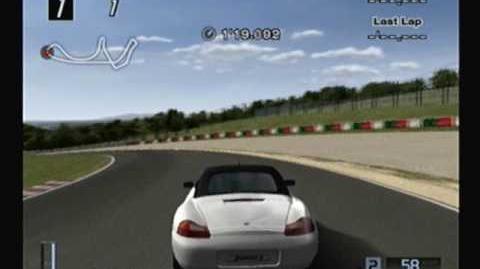 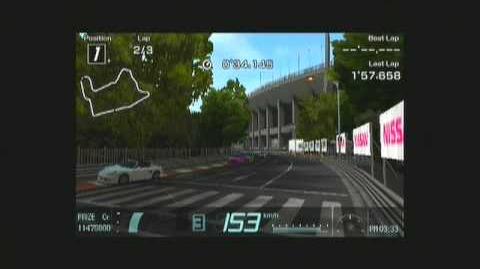 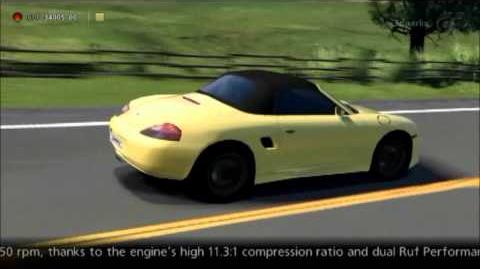 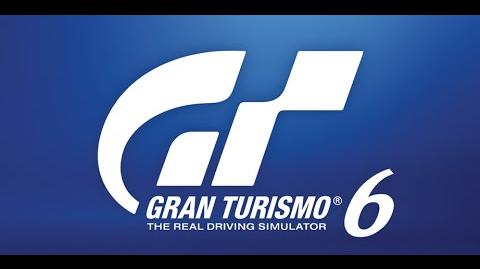 Retrieved from "https://gran-turismo.fandom.com/wiki/RUF_3400S_%2700?oldid=154135"
Community content is available under CC-BY-SA unless otherwise noted.