Welcome to the world's fastest minivan. Introduced at the Paris Motor Show in 1994, the Espace F1 was a bizarre hybrid of people carrier and Grand Prix racer. The familiar Espace body was lowered to a floor-scraping level and sprouted monstrous wings and air intakes and a riotous paint scheme. Underneath, Renault had simply thrown away the standard Espace's front-engined, front-drive chassis and gone to the Williams Grand Prix team for something a bit tastier. A carbon fiber tub with Formula One suspension made the basic structure, while the mid-mounted engine and gearbox were bolted to it. The engine was straight out of a World Championship-winning Williams, a 3.5-liter, 40 valve Renault V10 producing some 800 BHP, and driving the rear wheels through an F1-spec transmission. Only driven by a select few Formula One drivers, the Espace F1 could annihilate the 0-60 mph run in less than three seconds. Top speed was close to 200 mph. Carbon fiber disc brakes ensured that it would also stop in an astonishingly short distance. Seeing this mad machine on a circuit was like watching a sped-up movie. The Espace F1 was only driven in anger on a few occasions and now rests in Renault's museum. It's good to know that there once was a minivan that could haul more than groceries.

The Espace F1 can be bought in the special section of the Renault Dealership for 2,000,000 Credits. 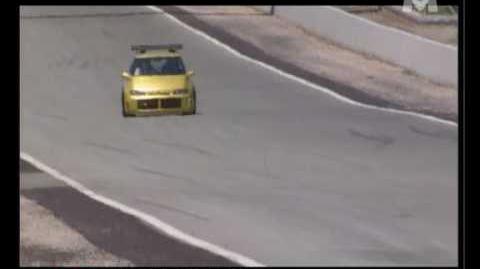 Renault espace F1
This video has no English subtitles 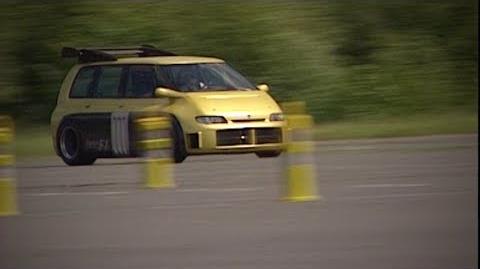 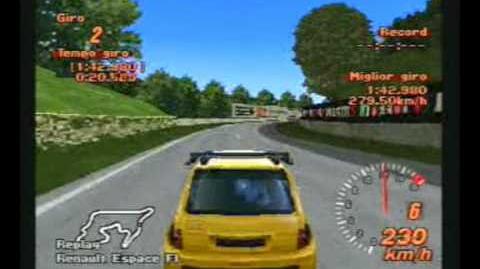 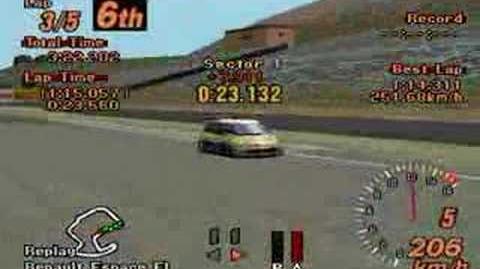