One of the purest sports cars to ever come out of Japan was the Honda S2000. Possessing the spirit of the classic S800 roadster, the S2000 was light, fast and exciting to drive. Spoon took all that was good about the S2000 and made it even better.

Spoon, established in Tokyo in 1988, is considered the prominent Honda tuner and race car builder in Japan. The business, which started out making racing computers, branched out to producing customized parts and racing cars for Honda.

In Japan, the Spoon S2000's main battlefield was the Super Taikyu endurance race series. Because Super Taikyu cars were primarily designated as touring cars, the S2000 had to obtain special permission to compete in this series and adhere to weight handicaps.

Nevertheless, the S2000 flourished in Class 4. Because of its rigid and lightweight body, the Spoon S2000 exhibited excellent handling, and while the body could not be modified due to vehicle restrictions, the engine was tuned to produce much more than the stock car's 247 BHP.

This car can be won by winning Stars & Stripes, in the Amateur League section. It's also available in Arcade Mode by default as an S-Class car.

The player can unlock this car by completing the lesson #31 in the Driving School area.

This car can be bought at the Spoon Tuning Village for 200,000 Credits.

This car is a Standard Car, and can occasionally be bought at the Used Car Dealership for around 85,000 Credits. The exact price of the car may vary depending on the mileage. It is a Level 11 car.

This car can be purchased for 125,000 Credits. It is a simplified car. 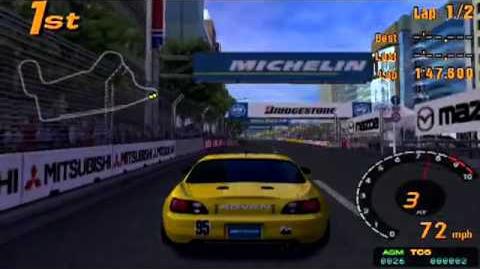 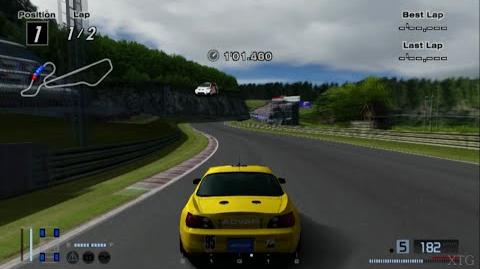 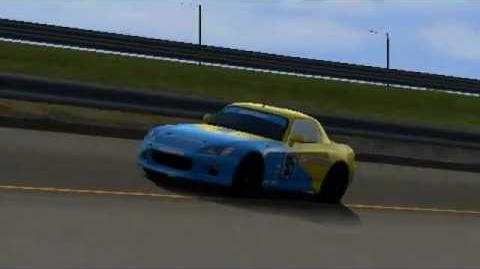 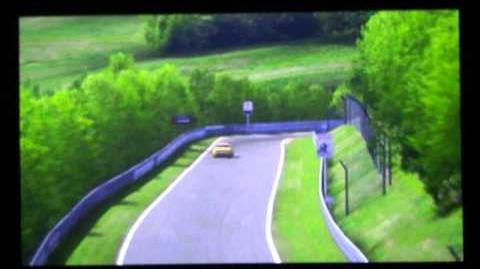 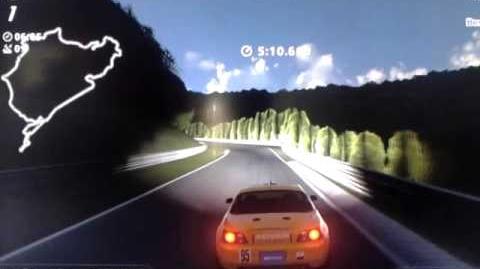 Retrieved from "https://gran-turismo.fandom.com/wiki/Spoon_S2000_Race_Car_%2700?oldid=140897"
Community content is available under CC-BY-SA unless otherwise noted.