There are seven total colors available for this car, however, not all featured in every game:

"The pure racing sportscar drawn up by Tommykaira as the 2nd generation ZZ."

Although the ZZ, Tommykaira's pure sports car model, had sadly gone out of production, Yoshikazu Tomita and Kikuo Kaira's automotive dream did not end there. Tommykaira pursued its ZZII project side-by-side with the ZZ, and even produced a prototype.

As the name implies, the ZZII is the 2nd-generation ZZ, and as such takes the ZZ concept of a pure sports car even further. It was even called a pure 'racing' sports car, since the idea was to make a sports car that would be ready to race in motorsports right out of the box. And the exterior design clearly illustrates the point: the car looks just like a race car should. Tommykaira claims it was working toward a car that would be able to enter an FIA-class GT race without any modifications.

The chassis was composed of a strengthened aluminium bathtub monocoque paired with tubular steel space-frame sub-frames, supported by a pushrod-type double-wishbone suspension. It was announced that the attached body panels would be made of FRP in the road-going version of the car and some kind of carbon composite material in the racing version. The plan was to keep the curb weight under 1 ton, even in the road car.

The powerplant in the prototype was a Nissan RB26DETT engine, but that was obviously a provisional unit. It seems that Tommykaira was actually considering offering a choice of engines in the 2L to 3.5L range, depending on intended application and/or racing category. For the transmission as well, the company was looking at offering a racing-spec sequential type in addition to the standard 6-speed manual. This is certainly one car we would love to see resurrected someday.

Even though this car appears in the special section of the Tommy Kaira dealership, it is not available for purchase. It must be won by winning the fourth race of the Gran Turismo All Stars, located on Rome Circuit Full Course.

This car can be won by winning the MR Challenge, in the Professional League section or in the Seattle Circuit 100 Miles endurance race (for the latter event, there's a 1/4 chance for this car to come as a prize car).

This car can be bought at the Tommy Kaira Dealership for 500,000 Credits.

This car is a Standard Car, and can occasionally be bought at the Used Car Dealership for around 58,000 Credits. The exact price of the car may vary depending on the mileage. It is a Level 15 car.

This car can be purchased for 60,000 Credits. It has a simplified interior.

The Tommy Kaira ZZ-II as it appears in Gran Turismo 2. Compared to its appearance in the later games, it has a rear wing, as well as different rims. 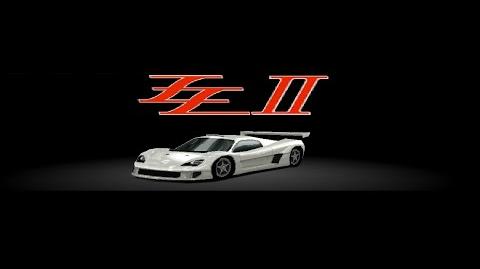 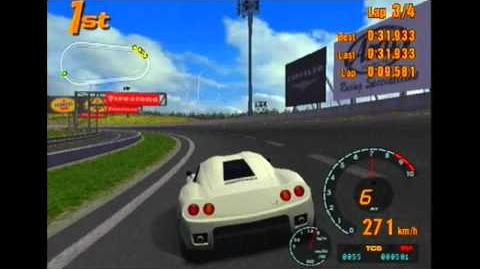 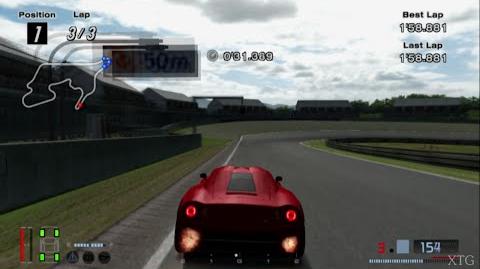 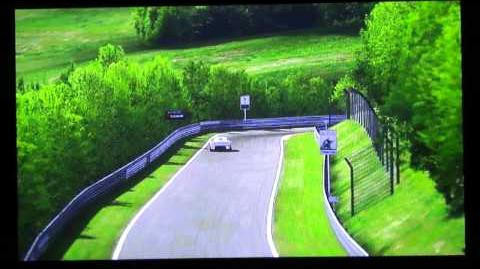 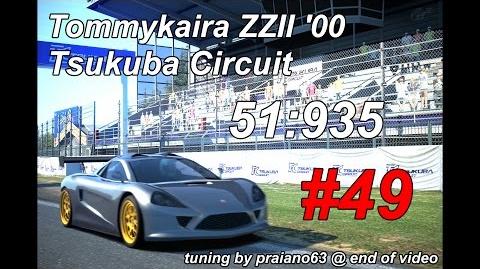 Retrieved from "https://gran-turismo.fandom.com/wiki/Tommy_Kaira_ZZ-II_%2700?oldid=149742"
Community content is available under CC-BY-SA unless otherwise noted.