The Toyota ALTEZZA Touring Car is a race car built by the Gran Turismo team, based on Toyota's Altezza sedan.

It debuted in Gran Turismo 3: A-Spec known there as the ALTEZZA LM Race Car, and has appeared in each mainline title since except Gran Turismo Sport, instead being a Touring Car with slightly lower speed.

It is also the successor of the Toyota ALTEZZA LM Edition, a race car that appeared only in Gran Turismo 2.

Four colors are available for this car, which affects the wheels, rear spoiler, and mirrors:

At first glance, Toyota's Altezza may appear to be a typical 4-door family car. But beneath its sheetmetal lies a high-performance platform that's tailor-made for carving winding roads and apexing corners with aplomb, not unlike the legendary AE86. One could say that the Toyota Altezza was a reincarnation of the Levin/Trueno. The AE86, known as the "Hachi-Roku" (Eight Six) in Japan, still enjoys immense popularity as both an entry-level sportscar and as a base competition vehicle for drifters because of its compact size, FR layout, and nearly 50/50 front/rear weight distribution. These parameters are what compelled Gran Turismo to create a touring car-spec racing version of the enticing Altezza.

The production version featured a choice of two engines: a 2.0L DOHC inline-4, and a 2.0L DOHC inline-6. But for our new competition-grade car we've opted to install Toyota's famous 3S-GE powerplant, a 2.0L DOHC I4. The 3S-GE was the first mass-produced engine to feature titanium-alloy valves, and it also sports Toyota's variable valve-timing and lift technology, dubbed VVT-i. Paired with a smooth-shifting 5-speed manual gearbox, this drivetrain ordinarily makes 207 BHP. But for our application, we've bumped the redline up to 9500 rpm to wring out a grand total of 296 BHP.

Other additions include a full roll cage, stiffer springs and shocks, larger diameter ventilated disc brakes, sport exhaust, wider tires, and a limited-slip differential. If you're a fan of the AE86, then you'll no doubt enjoy our take on the modern-day Hachi-Roku.

The Toyota Altezza Touring Car (referred to as the Toyota ALTEZZA LM Race Car in this game) can only be won by completing these events:

This car (referred to as the Toyota ALTEZZA Touring Car '01 in-game) can only be obtained by winning the Altezza Race in the One-Make Race section of the Toyota dealership.

As a Standard car, the Toyota ALTEZZA Touring Car can be purchased from the Used Car Dealership for 34,370 Credits. It is a Level 12 car. 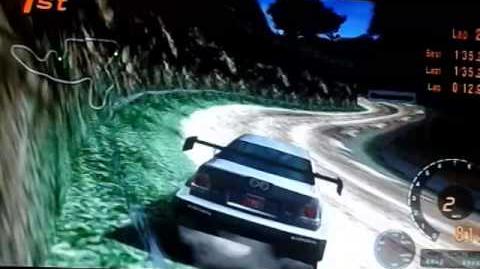 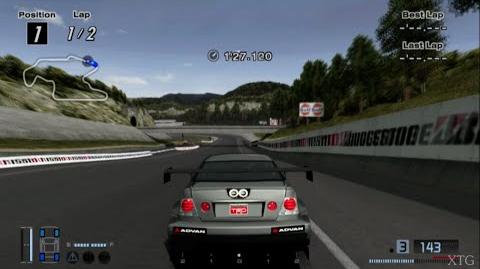 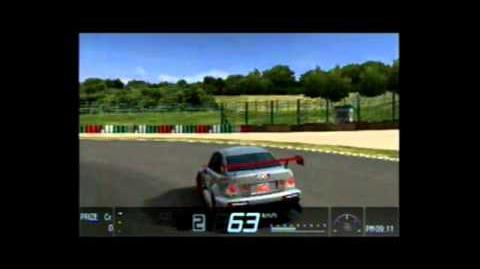 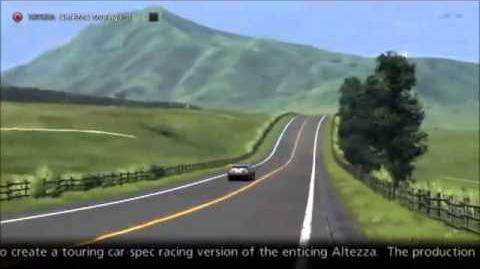 Retrieved from "https://gran-turismo.fandom.com/wiki/Toyota_ALTEZZA_Touring_Car?oldid=151442"
Community content is available under CC-BY-SA unless otherwise noted.