This car can be won by winning the Gran Turismo Cup. 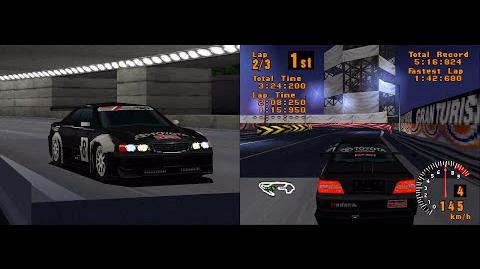 The vehicle banner as it appears in Gran Turismo 1.
Add a photo to this gallery
Retrieved from "https://gran-turismo.fandom.com/wiki/Toyota_Chaser_LM_Edition?oldid=152133"
Community content is available under CC-BY-SA unless otherwise noted.